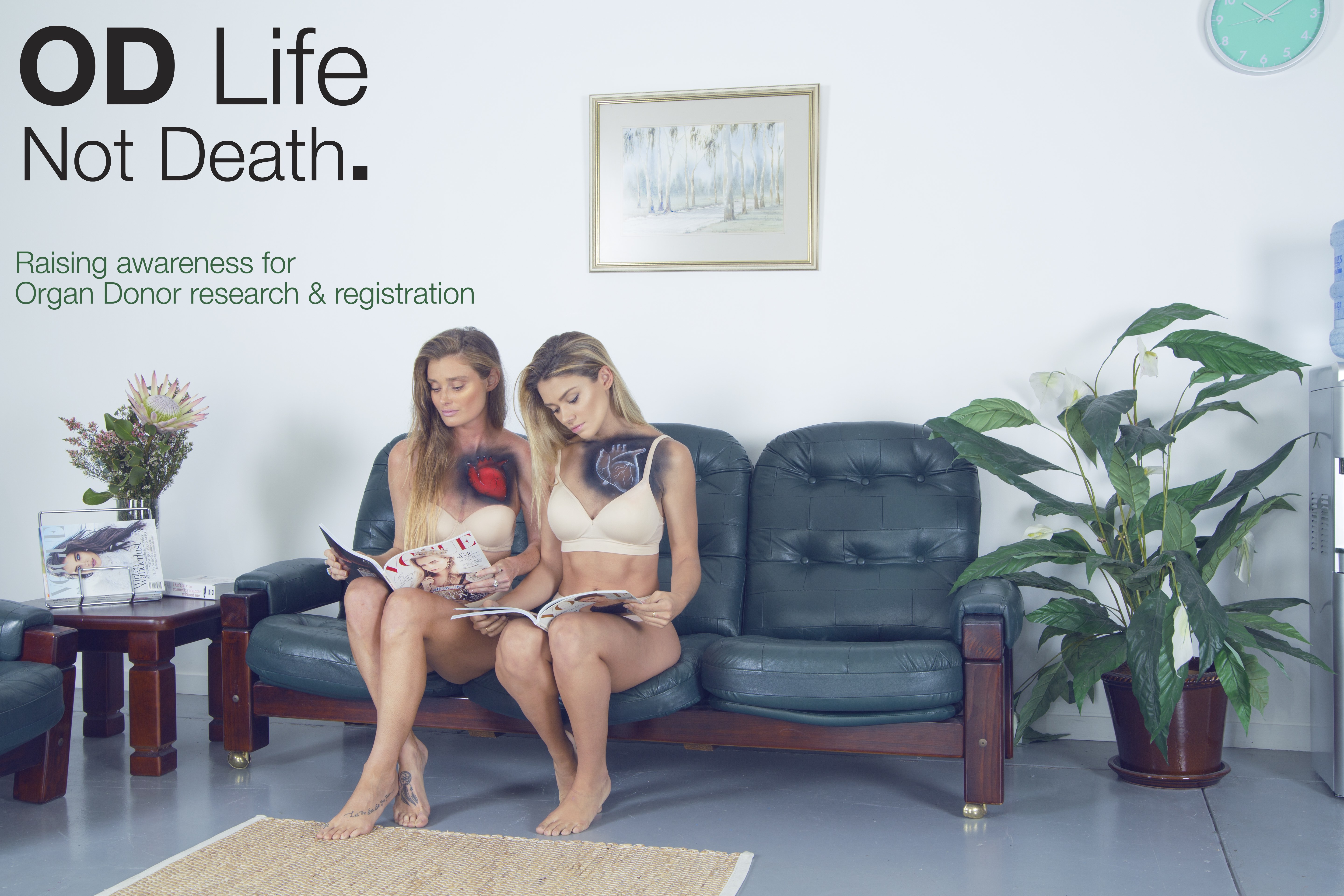 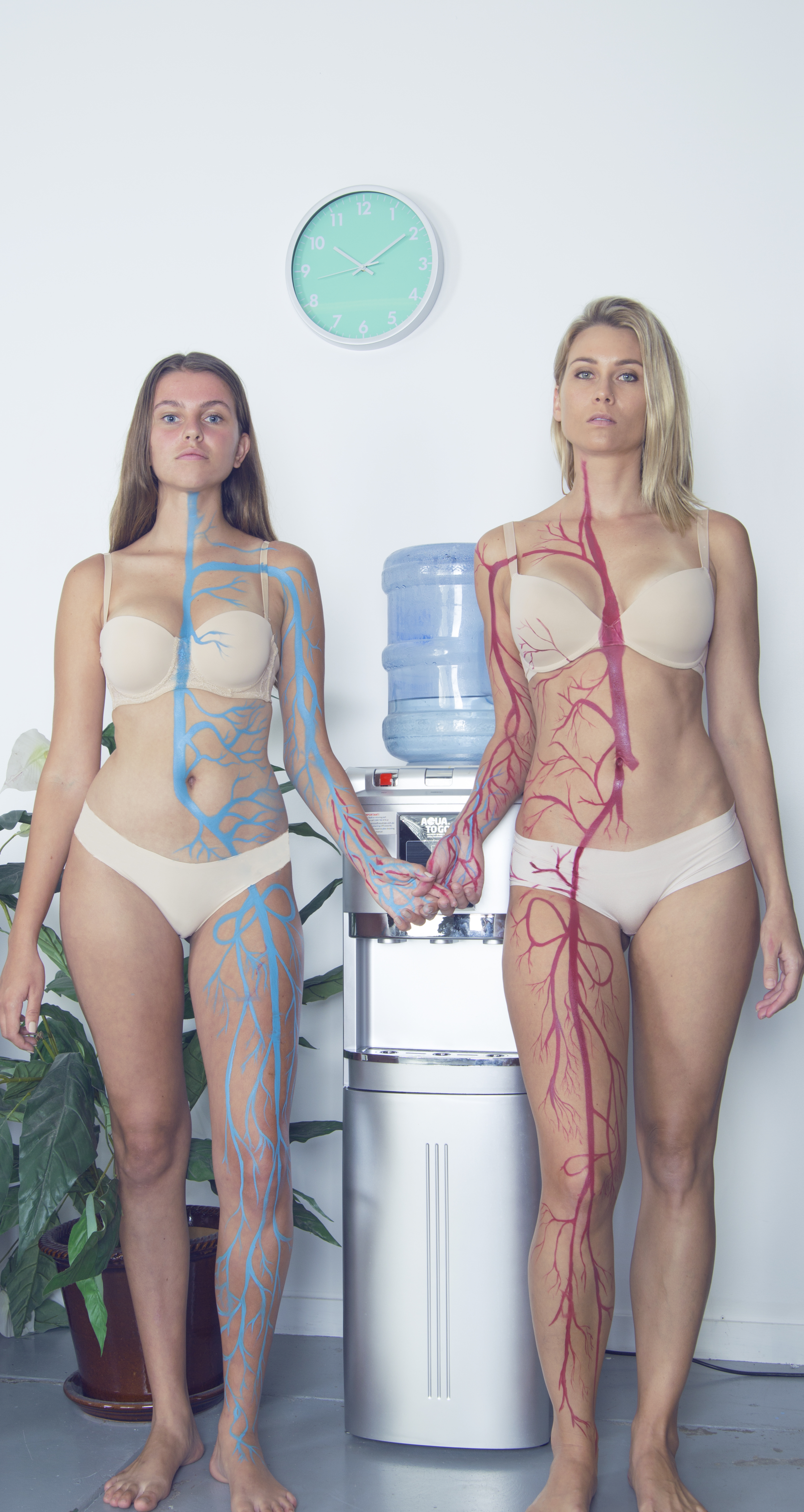 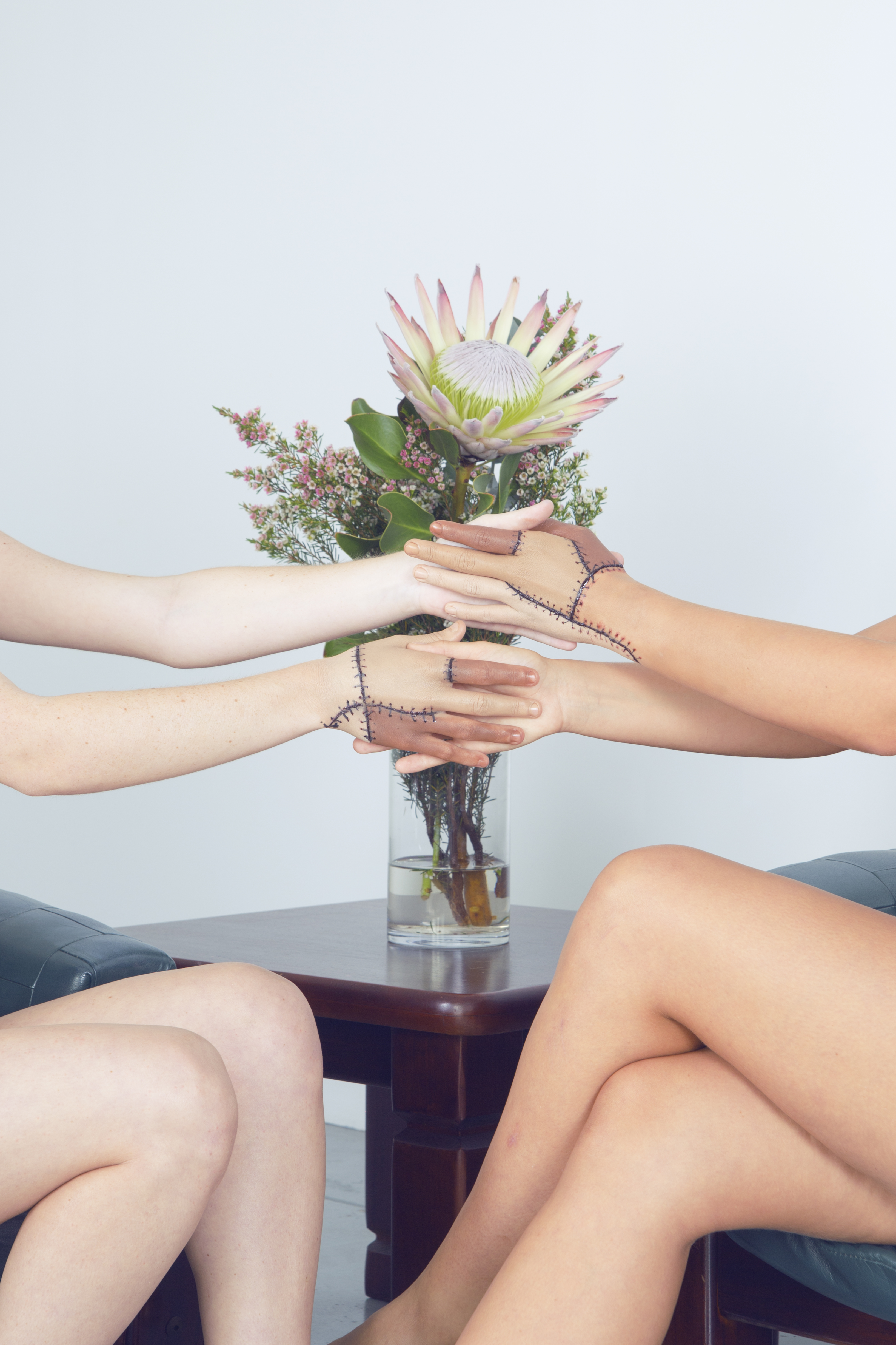 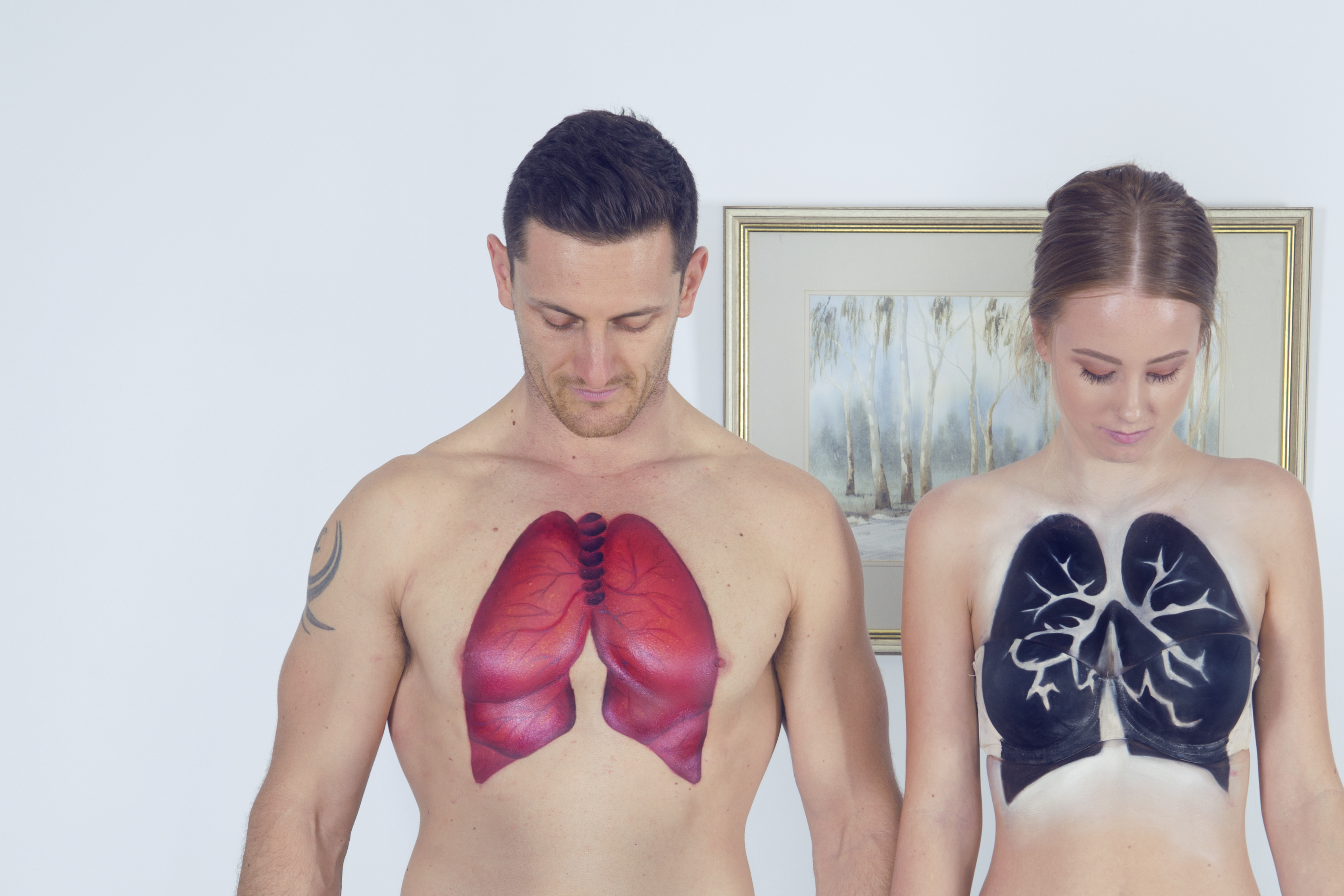 At just 24-years-old, Rebecca Craven was given the devastating news that she had heart failure. The Gold Coast model had contracted a nasty virus while holidaying in Bali which attacked her heart and her body.

Doctors told her she would need a heart transplant to survive and so she was put on the organ donation waiting list. To bridge the time to a heart transplantation, Rebecca underwent open heart surgery to have a left ventricular assist device (essentially a machine that pumps her heart) implanted inside her chest.

“It didn’t click in at first. Being told at 24 you have heart failure is really surprising because it isn’t something you think would happen in your life,” Rebecca told myGC.

Eight months after going on the organ donation waiting list, Rebecca received the news in January this year that Brisbane’s Prince Charles Hospital had a heart for her.

“When the doctors came in and said ‘let’s do it’ it was so quick. I got to the theatre doors and I was like ‘Oh my god, I am having a heart transplant right now’. It was scary, but it was also such a blur because it happened so quickly,” she said.

Almost 12 months on from the life-changing operation, Rebecca is doing fantastically well and is now on a mission to help save more lives by encouraging Gold Coasters to register for organ donation.

Working in collaboration with the Huxley School of Makeup at Burleigh Heads, Rebecca and the Huxley team recently shot a photo campaign called ‘OD Life Not Death’ to raise awareness for organ donation.

Huxley School of Makeup Course Convenor Michael Huxley told myGC students at the school came up with the creative concept for the photo shoot. “We’ve got 16 near nude models, each one of them painted with an organ. The models are paired up so we have one model with a healthy organ and the other model with a silhouette of an organ that is missing.”

Article by Carla Tooma from http://www.mygc.com.au 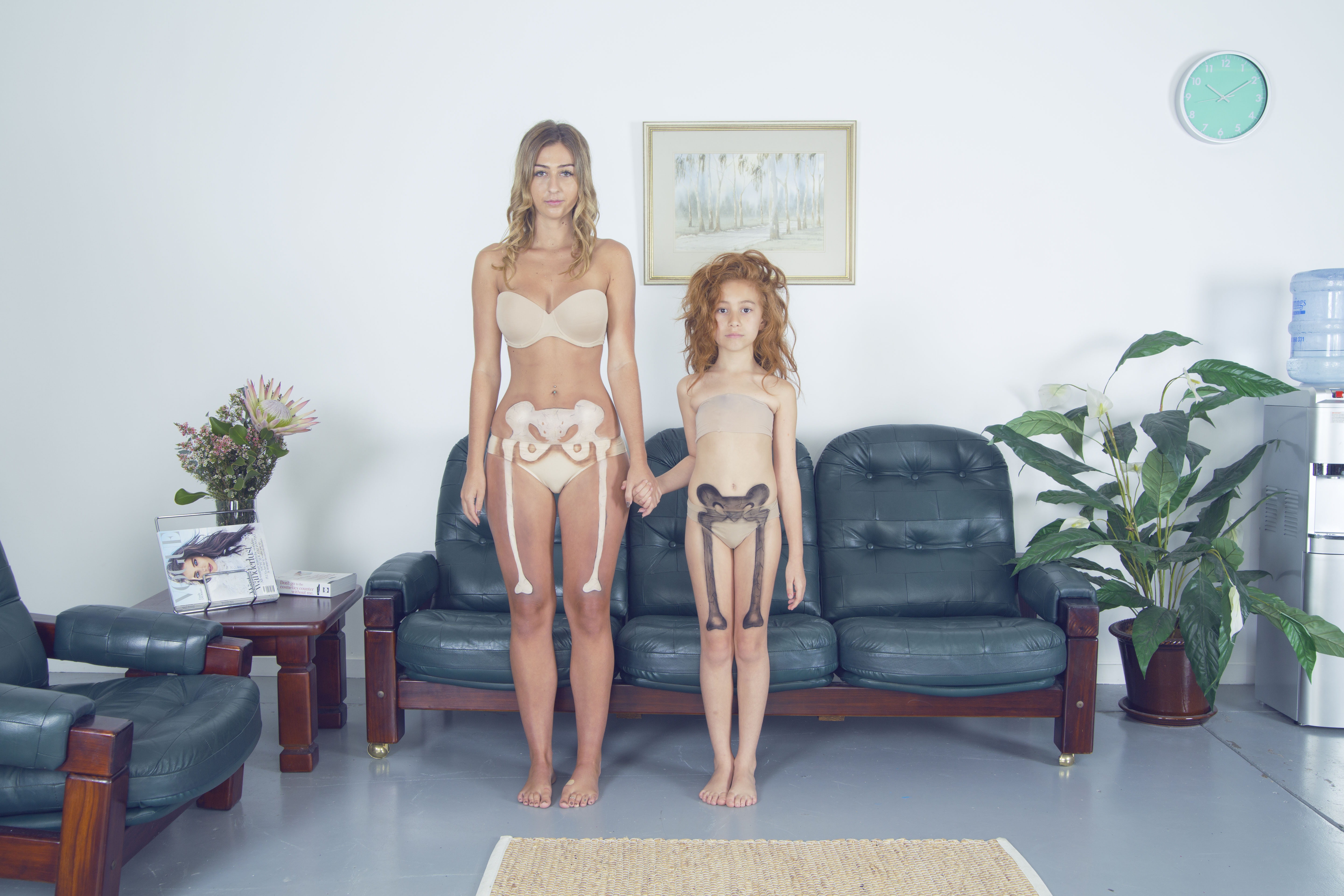 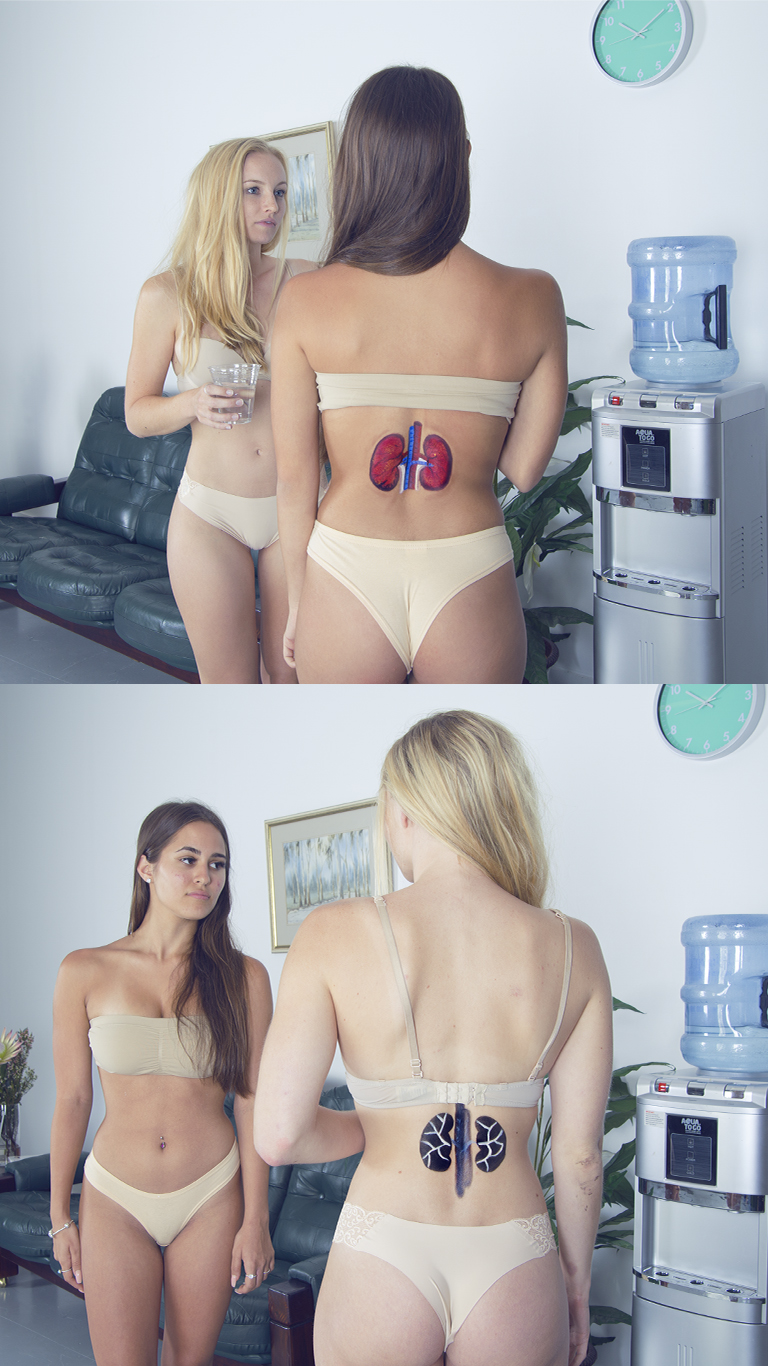