Huxley School of Makeup had the pleasure of interviewing the duo behind the company, who have worked on an impressive list of films, that includes:

Both Adam and Damian have over 20 years of industry experience on a diverse range of projects, helping realize and give life to ideas and creative visions.

Their dedication to the art, practical approach and extended family of talented crew continue to keep the company in high demand for in camera effects. (Odd Studio)

We interviewed the boys from Odd Studio about what they've been up to and advise for aspiring special effects makeup artists. 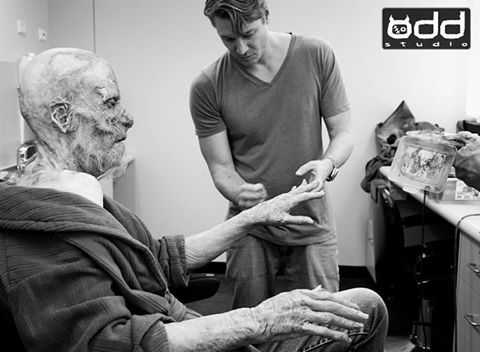 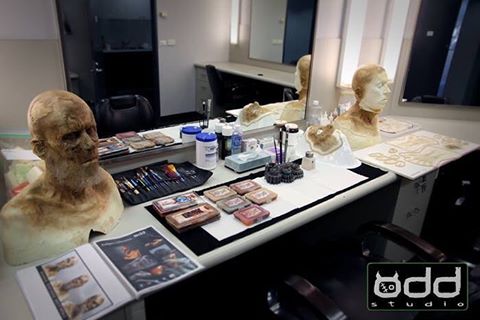